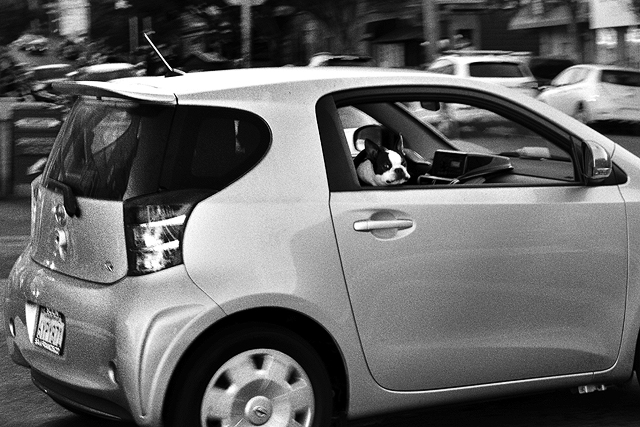 What’s a normal day like for the man named Ray Potes?

Lately I’ve been busy, but that’s not normal. So a normal day is wake up, drink some tea and have some breakfast. Go for a swim in the ocean, then lunch, then work on Hamburger Eyes stuff until I need to run errands or until night time. Then dinner and movies at home or dinner and drinks out and about.

I remember my first day of first grade. I felt fine, but I remember some kids crying and other kids puking and freaking out.

The first issue of Hamburger Eyes came out in 2001. What was life like back then? Have things changed at all?

It was pre-computers. I made zines with scissors and tape and darkroom prints and copiers. Now I do everything with my phone and a laser printer.

It was funny. It was meant to be mostly photos of my friends and just people in general. I think that’s why people liked it and I kept it going.

What’s the secret to eternal life in the cut-throat world of paper and staples?

Haha, I never thought I would make it this far. I think every time I tried to end it, the photographers and friends and family fan the flames and get me going again. If there is a secret, I say it’s just to stay busy.

What’s the best photograph you’ve ever taken? What makes a good photograph?

I don’t know. My best selection would be very different from what someone else might select from my photos. Also, I think my tastes change over time, for instance, a photo that I really liked five years ago might actually be super lame nowadays.

It’s a little of both depending on the situation. If it’s hectic out, I will just be blasting. If it’s a calm situation, I can introduce myself and hang out a bit.

This is maybe a bit of a camera dweeb question… but have you got any tips for success under the red light of the darkroom?

Yeah, I don’t think enough people go to museums or give themselves the opportunity to actually look at beautifully made prints. I think you need to look at a lot of prints, and then try to make your prints look like that. And if you can’t, then find someone that can show you.

I see a ton of prints and 90% of them are printed horribly. They will try to say it is part of the aesthetic but I say you didn’t get through basic training yet.

What photographs are you tired of seeing?

At first I wanna say that I can tell if a person has been shooting for a long time, or if they are just starting out. But I would rather say that I can tell if someone has found their rhythm or if they are still figuring it out. Some people catch their signature style very quickly, with others it can take a life time. So, to answer your question, I don’t think you are ready to submit to a magazine after your first roll of film. 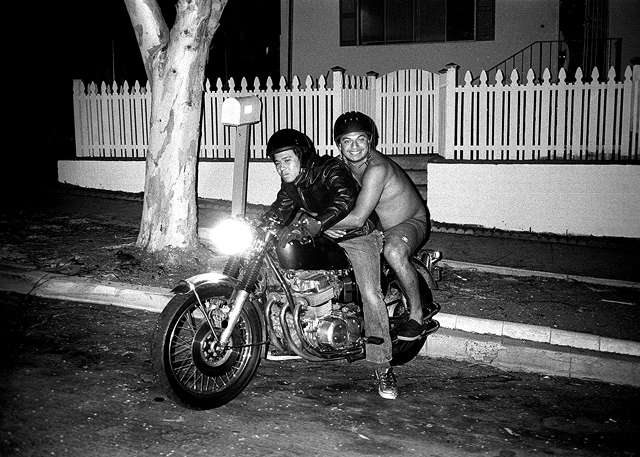 What is Zine Kong?

I started Zine Kong with some friends as a way to help distribute their zines, my zines, and other people’s zines. I was sort of doing this on the Hamburger Eyes site, but it became cluttered and I kept meeting new publishers I liked. So we started this new site and I am very excited about stuff coming up and all the possibilities.

Have you got any funny stories you’d like to divulge?

One time the front left tire on my car popped off on the freeway. It was crazy. No one got hurt.

What are your thoughts on the internet?

I think sooner or later it will max out. There’s only so much we can do with it. It will get shelved next to the old Playstations and Xboxes. And then the next big thing is virtual reality… then the matrix… then terminators.

Now for a more serious question — would you rather carry around a bowling ball in your right hand for the rest of your life, or wear ice skates all the time?

Bowling ball for sure.

I like the ones that are shooting all kinds of different things constantly and printing all the time. I think that’s part of it, printing—any kinds of prints, zines, books— share some prints.

We wanna see prints, any kind of prints. 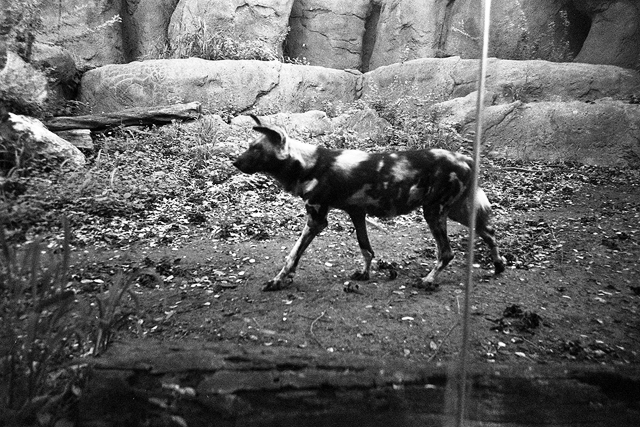 That’s way too hard, but today’s jam was “Don’t change” by Inxs. A couple of rewinds at least on that one.

I think I’ve run out of questions now, have you got any wise words you’d like to pass on?

Get Issue 23 of Hamburger Eyes here.