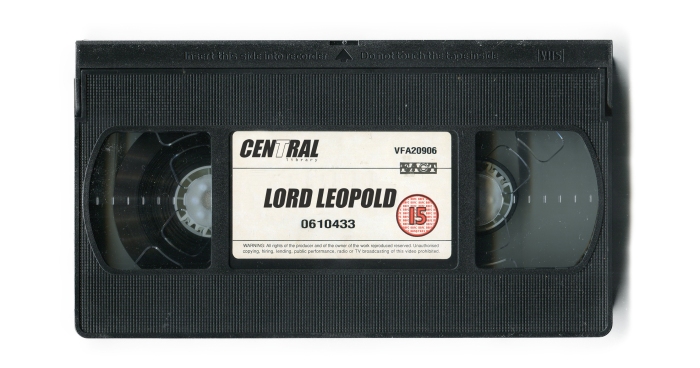 In this informative and educational article, Croatian night-grinder and Huscija don-dada Lord Leopold takes us on a scenic stroll through the videos that got the most airtime when he was growing up…

“It was hard to decide which ones to mention so I decided to list those that I watched the most. These were all downloaded from Google Video, they took ages, and were all in the shittiest quality.”

Road Fools 12 was the first BMX video I ever watched besides the videos in the Matt Hoffman and Dave Mirra games. I remember we barely got to see it because you didn’t have the internet in Croatia back in 2005 unless you were a wealthy person. We watched this every single day, sometimes more than once.

The crew was great, the riding was awesome and good vibes were spread throughout the whole video.

We immediately knew that this video was the beginning of a whole new life for us.

This was the first street video I ever saw. Right after we got the internet in Croatia, we would download one video a month as we had 500MB each month for downloads. The first video we downloaded was Animal All Day, and this was a game changer.

I was already riding brakeless because of my fucked up rims, but in Croatia everyone ran two pegs or no pegs and me and my cousin Eman were the only ones who were brakeless with 4 pegs, so this video was like a green-light to what we were already unconsciously doing.

I watched this video two or three times a day for about six or seven years. It’s still being watched now, but probably somewhere on more of a monthly basis.

We watched it so much that I know exactly who does what on part of each song. Kinda sick right? Bob Scerbo changed my life and I loved it.

So many good street riders on so many different levels. Every rider was one of a kind. It’s like some official street scene report where you can see everything from crazy stuff to the simplest street stuff by people like Kurt Rasmussen and Slow Joe (RIP).

It’s easy to say that I was influenced by the LA crew from back in the day by looking at what I was wearing, but I actually always loved long-ass t-shirts and baggy pants, I just didn’t have a chance to get them in the regular stores.

But after watching this video a million times a day I started searching thoroughly and to this day it’s still almost impossible to find my shirt size haha. I’ll never go back to XXL shirts — 5XL or stay home.

No one was as smooth as Eman Cantero and stylish like Skyler Ellingson.

I started watching this because I saw the Animal crew had a part in it, but I ended up watching the whole thing almost every day.

There’s not much to say about it besides that it’s classic and has everything you need… street, park, dirt, vert — you name it, this video has it.

Also Jonah’s self-filmed part was straight fire. You don’t see that these days.